Once upon a time in West Texas 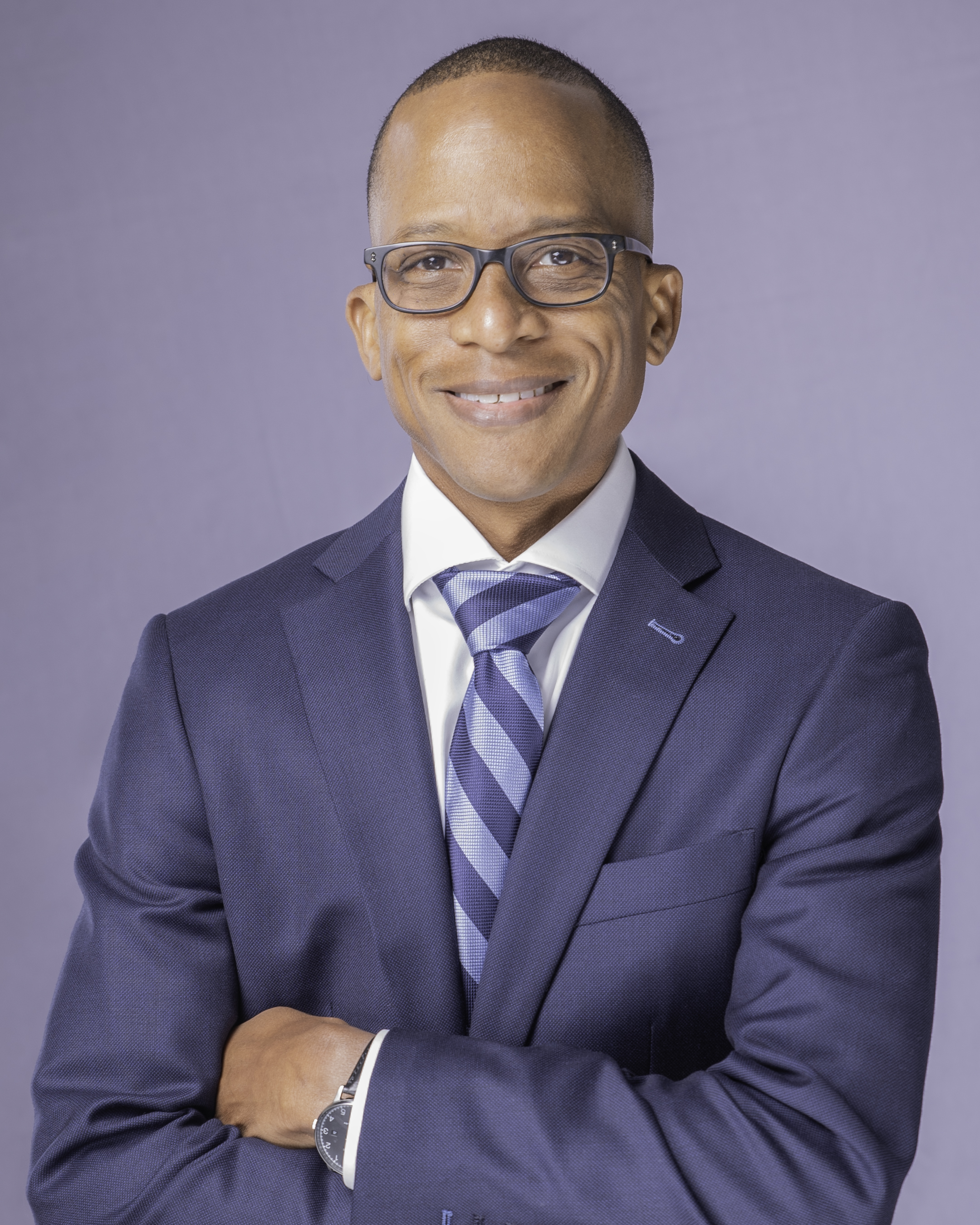 University of Arizona, BS in Management and Information Systems

I was born and raised in West Texas (Midland-Odessa), and joined the United States Marine Corps after graduating high school. Early on in my military career, I was recognized as a leader and I was selected to become a Marine Corps Officer.  In total I served over 15 years in Marine Corps as both an enlisted Marine and Officer being stationed in Japan, Korea, Bangladesh, Thailand, and Iraq in Operation Iraqi Freedom.

My curiosity and a natural thirst for learning has helped me to succeed along the way.  Coming from a humble background I knew I needed to learn more about personal finances and at an early age I took up the challenge.  I realized, "If we got the money right everything else would be easier".  From my hobby I found my passion, learning and perfecting basic money skills on my own personal finances.  Throughout my Marine Corps career I invested and early on I opened my first Roth IRA when I was 24.

In 2006, after my tour to Iraq, I decided to change my career path and settle down in Fredericksburg.  I'd achieved rank of Captain - "The Best Rank In The Marine Corps" and realized it was time for me to focus on my most important mission, being there for my sons and family.

Transitioning out the Marine Corps, I stayed in Telecommunications and Information Technology.  Starting out I worked at MITRE and Raytheon.  Over the course of four years, I received my Master of Science in Systems Engineering and Project Management Professional (PMP) certification.  One of my  proudest moments was being a part of the MITRE team that helped field the Inflatable Satellite Communications Antennae to the Marine Corps.

In 2010 after four years in technology, I decided to follow my passion for personal finance and become a financial advisor.  Starting out I worked at a traditional brokerage firm.  While in traditional brokerage I gained valuable investment management and small businesses experience.  From there I moved to TIAA, where I found my passion for helping families prepare for retirement.  At TIAA, I helped over 300 families ask and answer the tough questions before and during retirement. In 2020, I became a CERTIFIED FINANCIAL PLANNINGTM (CFP) Professional after passing the most traumatic exam I've taken to date.

I'm a proud husband, and father of two adult sons.

The only thing that may make you question my sanity is in my free time I pursue my health and fitness goals by running marathons and playing golf.